Looking to get more involved in the community? Community events and get-togethers are added here by the Event Committee, Relations Team and the Administration.
Post Reply Previous topicNext topic
73 posts 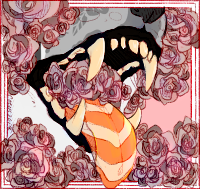 Aardwolf wrote:Some kind of quiz. Or question, whoever gets the right answer or has the best answer wins 1.00 delta or some kind of art. 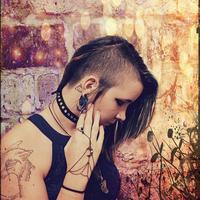 Awesome! I love seeing all these ideas and hopefully we can put them into action!
We are still curious about more ideas, even though most of us are being distracted by school and work, keep on posting :)
0 x
Be the best you ever can be
and never ever look down on yourself
Rarely on Chats

mermaid
Grandmaster - One of but a few.

basically ec members will sign up to be "group leaders" or maybe "doors" fit the description better? anyway; then the regular users will sign up. on the day regular members sign up day is closed, each member gets assigned randomly to ONE ec member. near halloween (maybe like a week or so before so they can use their prizes), the event happens which is basically each ec randomly being online and having the people who signed up whispering "TRICK OR TREAT!" until they found their ec member. the prizes could be tricks or treats, treats maybe involving nice things such as candy, costumes, etc, tricks involving poses that are naughty such as egging or tping, treats that arent very treat like (lmao getting a rock in their bag), etc. if they found their ec member they get a treat pose, and if they dont they get a trick pose. i think they should be randomly assigned to their prize. ec gets their pick out of a trick and treat prize. we could also give out some deltas to whoever finds their ec member the quickest.

Pet based contests!
Pet appreciation month?
New contest each week
Best trick
most photogenic
best outfit
silliest faces
0 x
Life's a bitch, so if it's easy, you're doing it wrong. 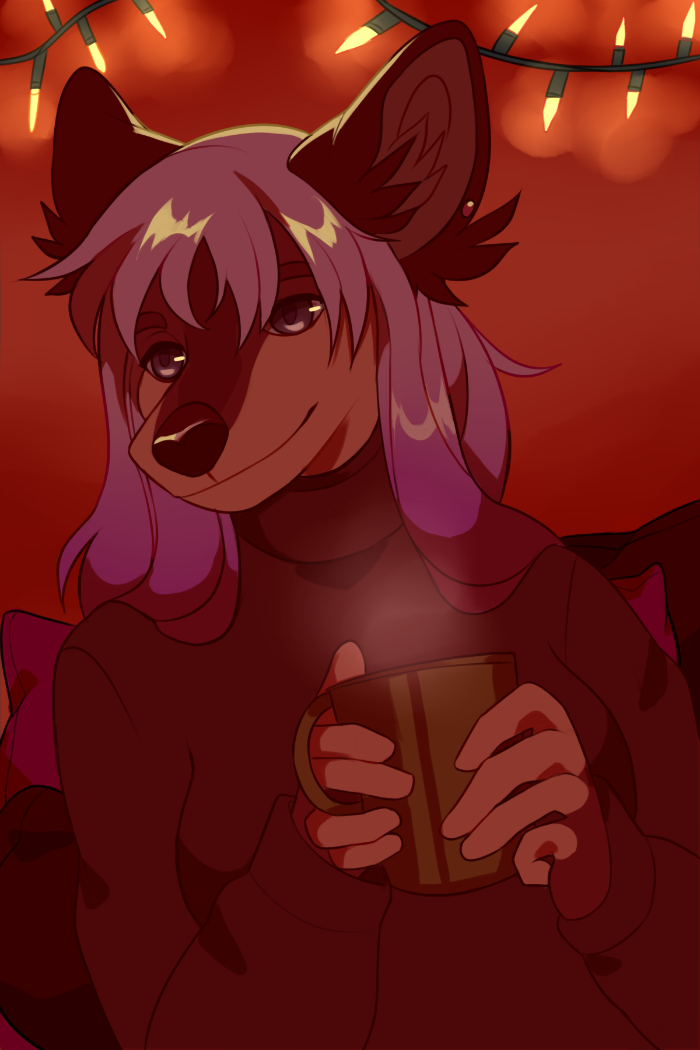 Lacerna
Grandmaster - One of but a few.

I remember about a year ago, a friendship event was hosted.
I really enjoyed that and would love if another was thrown!
0 x 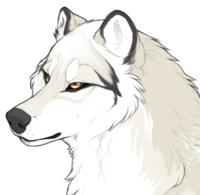 I think it would be cool if you guys did something cool for each holiday. For example, Halloween. Y'all could do a scavenger hunt thing that's divided up in groups and th group who finds all the items mixes them into a cauldron. (Metaphorically not literally, just for pretend) & so then poof those peole win like a premade pose or # of deltas and then other groups could grt a small delta prize for participating; and maybe a cool pixel ribbon to put on their sniffs or in signstures. (This is a lot cooler in my head and I'm imagining it with a pixel cauldron and a little banner "look what these ingredients made!" idk dorky things like that)

idk thats just an idea but I would like WH a lot more if the EC interacted with the memberbase more and did more events. It doesn't even have to be for a holiday, EC could just play fun little games with small delta prizes just so peope know that yall are still up and running
0 x
california honey // 9.06.17
Top

Meikaru wrote:Well, I know a lot of people on wolfhome love to rp, so why not hold some sort of rp "pack" thing?

i really liked the sock exchange that happened once. ....
even candy exchanges would be nice 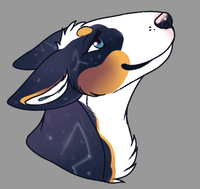 I know this isn't really an "Event" suggestion, but something that might help users get more involved??

The only users who mainly ever know about any of the events are the ones that get on the forums, then the ones that don't use the forum have no idea about the event. So I was thinking maybe every time we hold an event that includes the chat, we send a chat message to every Wolfhome user. This would have been really useful for the Gobble Gobble Trivia Thanksgiving event we did. No one really knew about it, so they couldn't participate.
0 x I see that this topic hasn't been used in a while, so I hope it's still okay to post here?

I was wondering if it would be possible to have a calendar of upcoming events? It seems the only way to find upcoming events is through Lunar Phases, and I have to be honest when I say that I don't go there very often.

I've missed so many events because I had no idea they were coming up, and I don't check this board often enough to know. I think it would be nice to be able to look at a calendar and know a few months in advance that an event is coming up. Even if the events aren't completely set in stone, it would still be nice to know that the Committee is planning anything at all. With the things that happen every year, such as the pose/art swaps, it would be very helpful to keep track of when sign-ups open and close. I missed both howloween and avatar swaps this year because I had no idea they were coming up.

I feel that even thought the events are kind of announced ahead of time on Lunar Phases, it would be nice to have them here as well. I also noticed that the Avatar Swap signups were only open for 9 days, and if there was any heads up for it, I missed it. I feel like it would be much more convenient and informative if we could have a calendar.

Also, if the events are announced on the forums ahead of time, and I happened to overlook it before posting this, I'm sorry. I checked this board for one, and I felt like it would be unnecessary to have posted it anywhere else.
0 x Hocus
The stuff of Legends

Return to “Wolfhome Bulletin Board”