This section is for posting questions regarding Wolfhome, workings or details, or simply needing to contact one of the administration. Bans or warnings given, whether temporary or permanent, will NOT be discussed, and topics containing such material will be immediately deleted.
Post Reply Previous topicNext topic
2 posts • Page 1 of 1 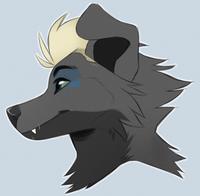 This isn't happening to me, but my boyfriend whom doesn't have a WHF account :0

My boyfriend was attempting to enter one of the rooms on Wolfhome and continued to get a flash error. I understand that chatlands has since switched from flash as it's not supported by browsers such as Chrome (which we both use.) This is why I find it a little odd. Flash was enabled by default on Chrome but he continued to get this error:

He did eventually get into the room, but the fact this showed up is a little odd. I haven't received it since chatlands switched from flash. Unless I'm wrong and chatlands still runs on flash and I'm getting myself confused LMAO

Thanks in advance!
0 x 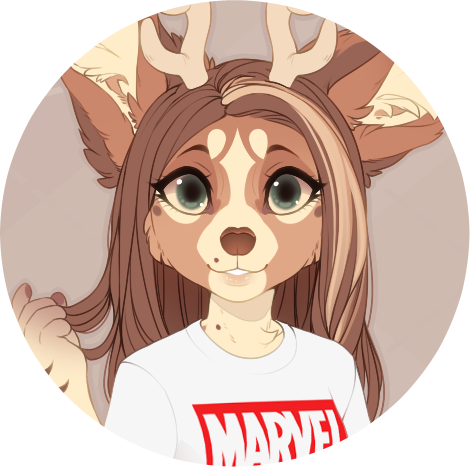 Can you make sure they're using the flash free version of chatlands? If you get into the info section that you use to edit your sniff, make sure the box that says 'no flash' is ticked. It should be in one of the option groups, you may need to click around to find it
1 x 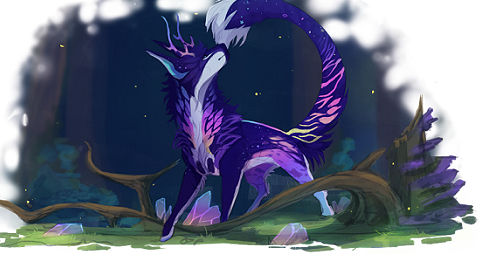