This section is for posting questions regarding Wolfhome, workings or details, or simply needing to contact one of the administration. Bans or warnings given, whether temporary or permanent, will NOT be discussed, and topics containing such material will be immediately deleted.
Post Reply Previous topicNext topic
7 posts • Page 1 of 1 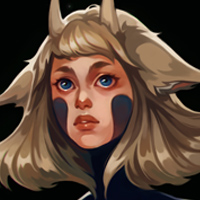 I would like to preface that I know that there were no discriminatory intentions when modifying this rule.

I was reading through Wolfhome's rules... specifically regarding nipples because that's been Wolfhome's most controversial deal the past however long I've been here. Plus I reported some nipples and the reasoning I got for it being rejected (I really appreciate that you are giving feedback on rejected reports, btw) made me wonder.

So anyway, this piqued my interest:

Nipples are NOT permitted on any female identifying character or on any non-flat chest/breast, regardless of the gender.

I am wondering what the thought behind this amendment was, and what arguments were made for and against it.

PS: WH admins, please forgive my bringing this up and I apologize for the headache that will potentially ensue.
11 x
AKA Clovette 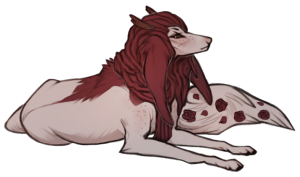 "The moon has awaken with the sleep of the Sun.
The light has been broken - the spell has begun."
- Midgard Morningstar 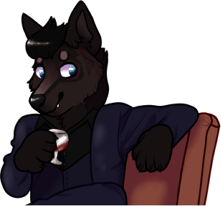 and i'm still a believer, but i don't know why
i've never been a natural, all i do is try, try, try
Top

As yes, the nipples. Ever since Ruwa first brought this conversation mainstream in 2015, it has been an active subtext of the community. There have been roughly 700 posts made on this topic in the public forums alone, and that only applies to the relevant conversations in "The Official Wolfhome Board" and not the hundreds of posts in the admin forums. For those who are curious and have some quarantine time to burn on old Wolfhome drama, the associated discussions can all be found here:

I'll try to tl;dr for people reading this who weren't involved.
Due to this being an extremely difficult issue, we leaned heavily on the trans members of our team to implement a change that had been requested for years at that point. serendipity specifically did an amazing job talking to many different individuals and utilizing these thoughts and his own experiences to create guidelines that were as fair as possible in an inherently unfair situation. I know you probably want a long detailed explanation for our wording here but it's genuinely the best we could do with a challenging situation. It's not perfect! If you or anyone else has suggestions for how the wording can be improved I am very grateful for any and all help!

In my opinion, any further rule changes on this topic shouldn't be considered until after we have the Mature pose groups we've requested. But am I excited about potentially improving explanations, wording, and communication? Heck yes!
20 x 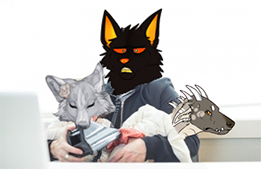 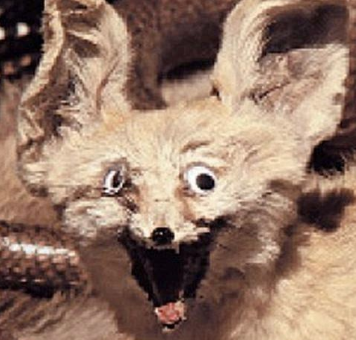 Pyr you are wonderful at your wolfhome job
4 x 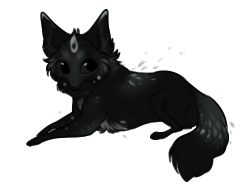 Thanks @pyr, very awesomely thorough explanation that I expected from the likes of a Literal Wolfhome God

I don't have any suggestions right now because this is such a complex issue that deals with important rights and poopy laws.
5 x
AKA Clovette